OK, so my plan was to write a couple of posts about the new kit I got at Christmas, but due to an error on my part I’ll only be writing one. 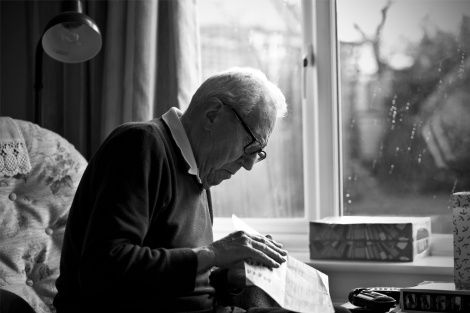 I checked the two that I have and managed to make not one but two mistakes. I thought my Canon flash was a 430EXii but it turns out that it’s an earlier 430EX and is not compatible – in my defence the lettering has been painted over on the second hand unit that I bought. My Yongnuo speedlite was also wrong; YN560EXii (which is not compatible) versus a YN568EXii which is.

It’s not a total disaster in that both work fine using ETTL mode and will work manually by adjusting the settings on the speedlite itself, but I lose the ability to control the power from the trigger unit – the whole point of buying the new kit in the first place.

Anyhow, it gives me the excuse to order a new YN568EXii

. And as I have three receivers but currently only two speedlites I needed another flash. So I’ll start off with the one flash controlled from camera and once I’ve got that down I’ll order myself a second YN568EXii

Being fast it also lets me work more in low light as the shot of our cat shows. 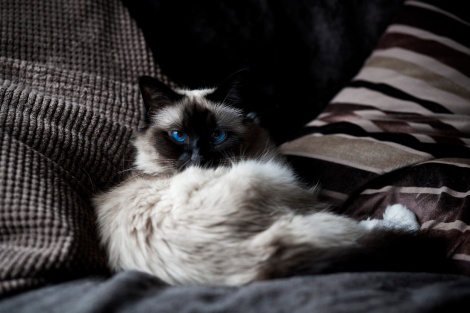 As well as camera gear, I also received three nice books – one on lighting techniques and a couple on food styling and photography – I’ll share my thoughts on these in a future episode.