While the concept of aperture can be confusing when you first come across it – a strange series of numbers that don’t seem to follow any sequence and where a bigger number means a smaller hole, a greater depth of field but less light – the idea of shutter speed is much more easy to identify with. 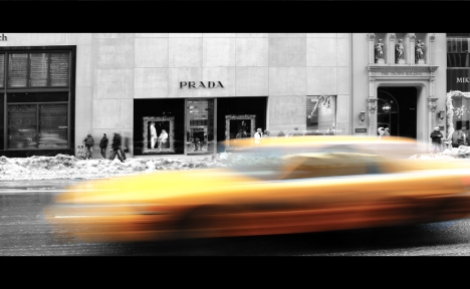 But why is shutter speed control important?  Well for several reasons; 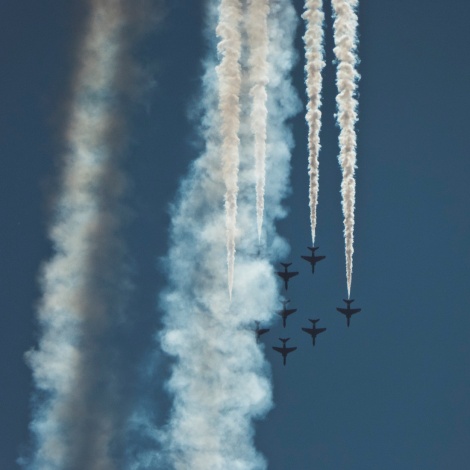 Freezing motion is probably the main reasons you would aim for a fast shutter speed. Some typical numbers (from this article) for different scenarios are;

Another reason for fast speeds is reducing camera shake. As a general rule, shooting hand-held you should aim for a shutter speed equal to the reciprocal of your lens focal length – so that’s 1/50 of a second for a 50mm lens and 1/200 of a second for a 200mm lens. Of course if you can get faster then that will be even better. If you can’t then consider a tripod or at least a monopod to help steady the shot.

One word of caution when using fast shutter speeds and flash – all cameras have something called “flash sync speed” which is the maximum shutter speed that can be set when using flash. This is usually between 1/160 and 1/250 so check your manual – if you go too fast you will see a black area along one edge of the picture which is the shutter only partially exposing the scene. You can’t normally shoot faster than this with flash unless your flash has a high-speed sync mode – something we’ll cover another time.

It naturally follows that slowing down the shutter speed will introduce blur into a scene and this is where we can get creative as photographers. We can add motion by showing a fast moving object blurring across the shot, or we can move the camera at the same speed as the object (panning) so that the background blurs out. We can turn moving water into a creamy surface or we can deliberately move the camera to generate some Intentional Camera Movement (ICM).

Extra-long shutter speeds, upwards of 30 seconds, allow other activities such as light painting or capturing star trails and galaxies.

Your task for the week – take two photographs with very different shutter speeds to show the benefits of fast shutter and slow shutter. Maybe try panning, or how about photographing a water droplet as it hits a surface?