Shot of the Week

It’s been another good week on the food photography course, and I managed to combine a foodie photo with the 52 Week challenge photo this week which was “Uniform” and set by me – here’s the shot again in case you missed it in my last post. 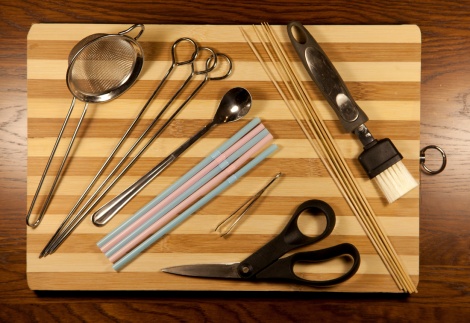 I chose Uniform as the period covered Remembrance Sunday, for those that wanted to go down that route, but also that the adjective Uniform means regular, even, ordered and so could be interpreted in an entirely different way – as I did. I’ll talk about the final week on the food course in Thursday’s post.

So what else happened, well I was delighted to get a mention on the So You Want To Be A Photographer podcast Episode 47 for the shot below that I submitted to their Facebook group for the theme of “Street”. I’ll write a bit more about SYWTBAP in my next post.

I’ve also been cracking on with the remaining photos for the 115 Pictures in 2015 Project as I really want to complete this challenge after what has been a very busy year for me. One of the topics that I had left was “perfumed” and as I bought Mrs C some roses last weekend that seemed like an obvious subject. But I’ve taken lots of pictures of roses over the years so I wanted to try a different angle and decided to go for some deliberate blur with Intentional Camera Movement (ICM).

I tried several different shutter speeds to get the right balance between a complete abstract and a shot where you could at least work out that it was a rose you were looking at. This is one of my favourite techniques and easy to do at home – just set your camera to Manual or Shutter Priority (sometimes called T or Tv) and dial in a longish shutter speed of say half a second. Then begin to move the camera before you press the shutter, continue to move until the shot is completed. You can move in a straight line, left-right or up-down, or diagonally. Or you can move in circular way as I did here.

In the end I was happy with the shot, and it’s my Shot Of The Week.