Although the UK seems to have largely missed out on winter this year – especially in the South East where I’m from – other parts of the northern hemisphere have had their fair share of wintry weather so I thought I’d make this week a Throw Back Thursday to 2013 when we did have some snow.

Snow photos can be tricky if you work in auto exposure modes as the camera will see a lot of white and underexpose the shot, giving a grey tone to the snow. If you shoot in auto or semi auto modes (aperture or shutter priority) you’ll need to dial in +1 or even +2 stops of exposure compensation to keep the snow white.

The above shot was taken with a Lensbaby Spark

which gives the nice out of focus areas to the edges. I love the contrasts you get between white snow and dark trees or buildings. Even better if there’s some water too – which nearly always comes out black.

It was this year that I stumbled upon the HDR-DE technique that I’ve spoken about before. Where you combine two separate images in Photoshop using the merge HDR option. 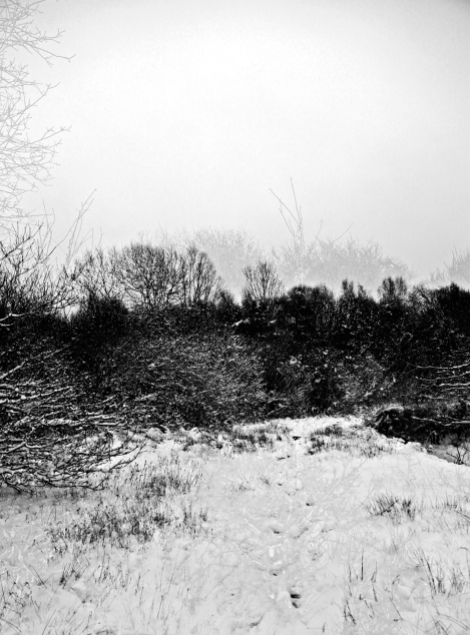 I’m also a sucker for an abstract image, especially something involving intentional camera movement (ICM), and this is one of my favourites;

If you do get the chance to snap some snow, give it a go . . . but remember to wrap up warm.