A couple of years ago our local town centre of Camberley decided to launch a bigger Christmas campaign to get people to come along and visit the shops and activities over the Christmas period. I’m good friends with one of the campaign team and he asked Vicky and me to go along and take some shots.

The initial lights switch-on was indoors and started off by a flash choir spontaneously breaking into song in the shopping centre. 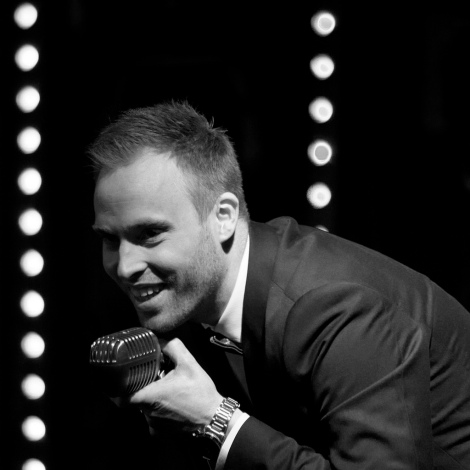 As it was Christmas and I was in a generous mood I let him have a selection of shots -large enough for business cards, A5 flyers and web – for nothing. Here are a few of my favourites from the event. 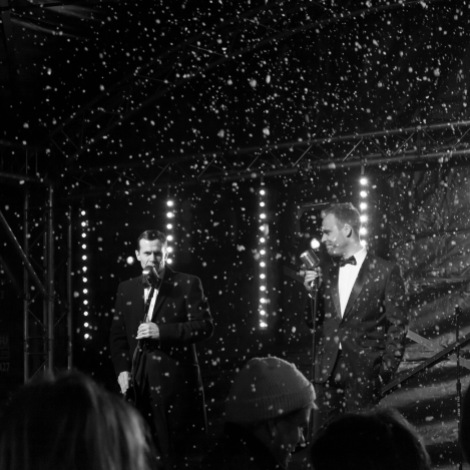 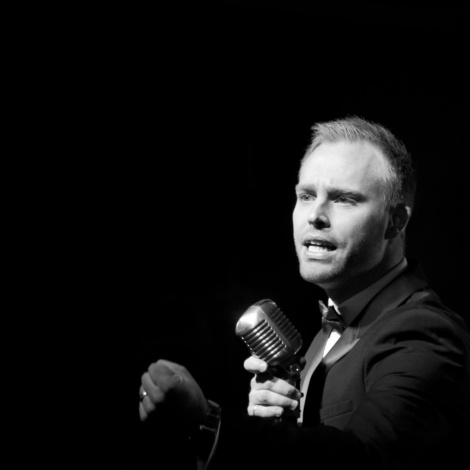 Vicky recorded video of the event and put together this lovely edit including the voices of the Camberley Rock Choir, who also performed on the evening, singing True Colours.