Shot of the Week

After some creative Photoshopping last week, the theme of the 52 Weeks group on Flickr this week was “Surreal”.

This obviously gave another opportunity for some pixel manipulation but with the hustle and bustle of my working week nothing really jumped to mind.

Then, suddenly, it was Wednesday night – deadline day – and I had nothing to show. So while I sat in the kitchen eating my dinner I glanced up at our kitchen clock and the idea came to me. 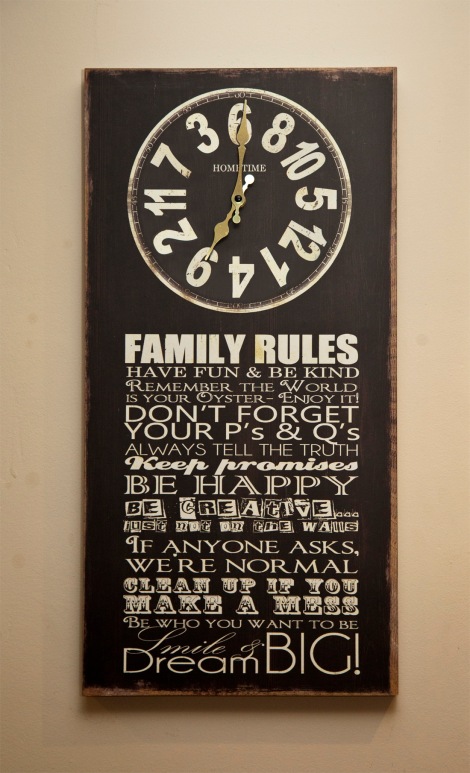 The process was quite straight forward really;

Job done, and I’m pleased with the outcome.

Well I saw this article in the Daily Telegraph this week that another photo of Billy The Kid is to be sold and could make $5m. Amazing.